Surveyor generally tends to draw an imaginary line of equi-elevations called as a Contour map. The contours of the contour map can be segregated as Index contours (Major contours) and Supplementary contours (Minor contours). 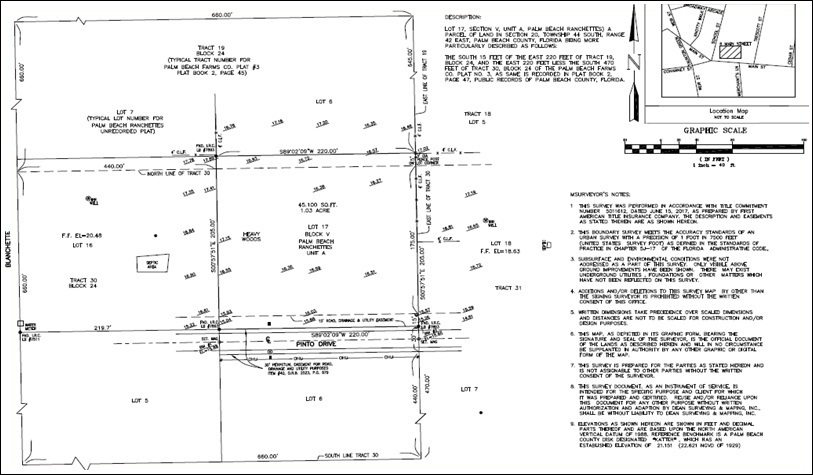 The topographic map is prepared by Establishing horizontal and vertical control that will serve as the framework of the survey, Determining enough horizontal location and elevation (usually called side shots) of ground points to provide enough data for plotting contours when the map is prepared, Locating natural and man-made features that may be required by the purpose of the survey, Computing distances, angles, and elevations. 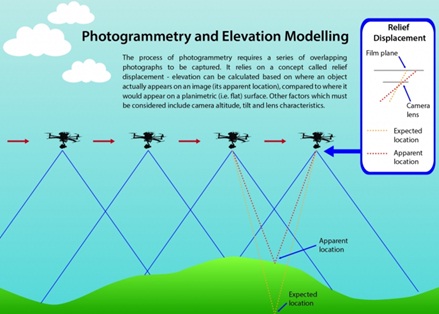 Topographic maps showcases the natural and man-made features aligned with the bench marks and TBMs. These maps are widely used by Engineers, Architects, Foresters and Geologists. The design lay out of any building, roads, dams, pipelines, land scape, railway tracks cannot be started in absence of a topographic map of the concerned area. Hence it is a mandate that topographic maps are made during the planning stage of any project.

These maps are largely produced in United States by the United States Geological Survey (USGS). The general scale adopted by USGS is 1:24000 which means 1 inch= 2000 feets. With the advent of technology different methods have been evolved over a period of time starting from legacy Plain table survey, Aerial Photogrammetry, Transit-statia to the latest auto laser scanners and other advanced technical instruments